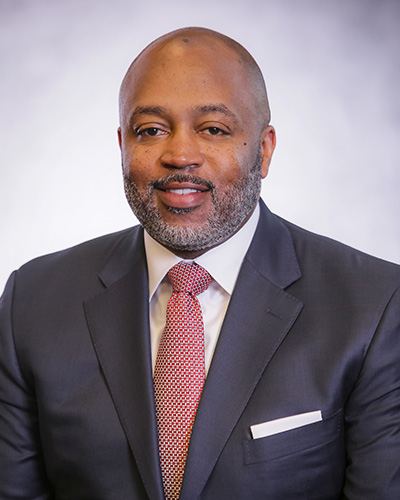 Russell Stokes is the president and chief executive officer of GE Power Portfolio and a senior vice president of GE.

Russell has also held numerous leadership positions in finance, operations and services within GE Transportation, GE Aviation and GE Lighting. He started his career in sales for a PC manufacturer before joining GE.